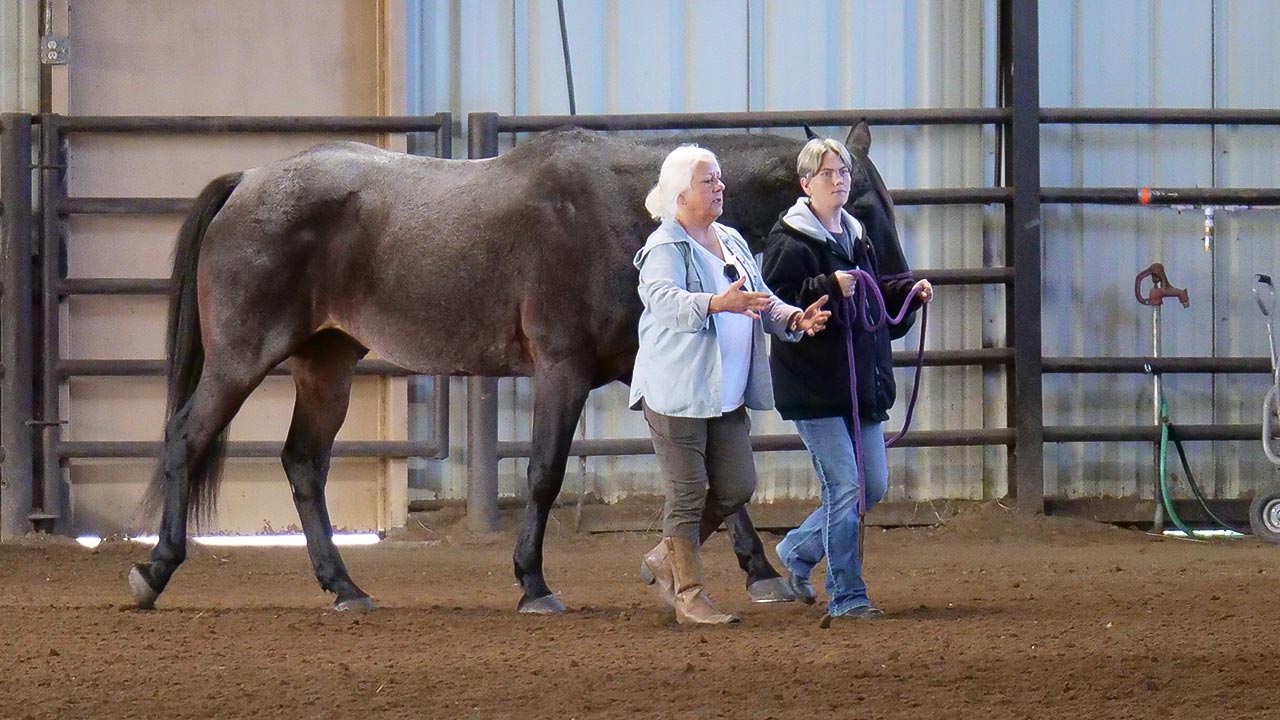 Jana Tresher is one of the Stormwalker Ranch “Reliables” giving so much of her time and her heart to the ministry of Stormwalker Ranch.  We are forever grateful that the Lord called her back to Bartlesville.  Jana tells her story of coming home.

I had been gone for some time, but something was calling me back home to Bartlesville. It was growing stronger and stronger to the point I just could not ignore it. At the time it was not clear to me exactly what it was. Maybe the feeling of being home, seeing old friends or just something familiar?

You see, my earlier life had been filled with many disappointments. My husband and I had stopped going to church about 10 years into our marriage. After 15 years of marriage, he declared to me that he did not believe in God.  For five failed attempts at sobriety, he blamed God.  After 22 years of marriage, we divorced. My youngest daughter lost her battle with Muscular Dystrophy at the age of 43. And my career with AT&T had come to an end through retirement. And on this path, I had left home in more ways than one.

My chosen life path overshadowed my relationship with God, replacing Him with people, money, and material things.  While I always believed in God, it never occurred to me that God was always with me, guiding me in all the right directions. But I was convinced that I was too busy to stop and listen. I absolutely thought I was the only one responsible for my success, that is until I realized I really wasn’t successful, fulfilled or even happy.

I yielded to the call and returning home. Once I got settled in, I decided I wanted to re-connect with horses. When I was younger, horses had been a large part of my life. In searching for where to get involved, I stumbled across Stormwalker Ranch in Dewey and saw they needed volunteers.  I submitted an application and received a quick response.

After going through their assessment of my horsemanship skills, I was accepted. Not long after I began, I realized my calling to return home to Bartlesville, was from God.  Every day I spend at Stormwalker Ranch, I am so grateful that He provided the Ranch as the path back to Him and His mercies. Because of my “disappointments”, I have the opportunity not only to grow in my relationship with God, but to also help others to do the same.

Please take a look at my Lessons Learned for the details – Jana Tresher
“I am guessing that there are those of you who will identify when I say that my life has been filled with many…so many things in my life have not gone as imagined.“ 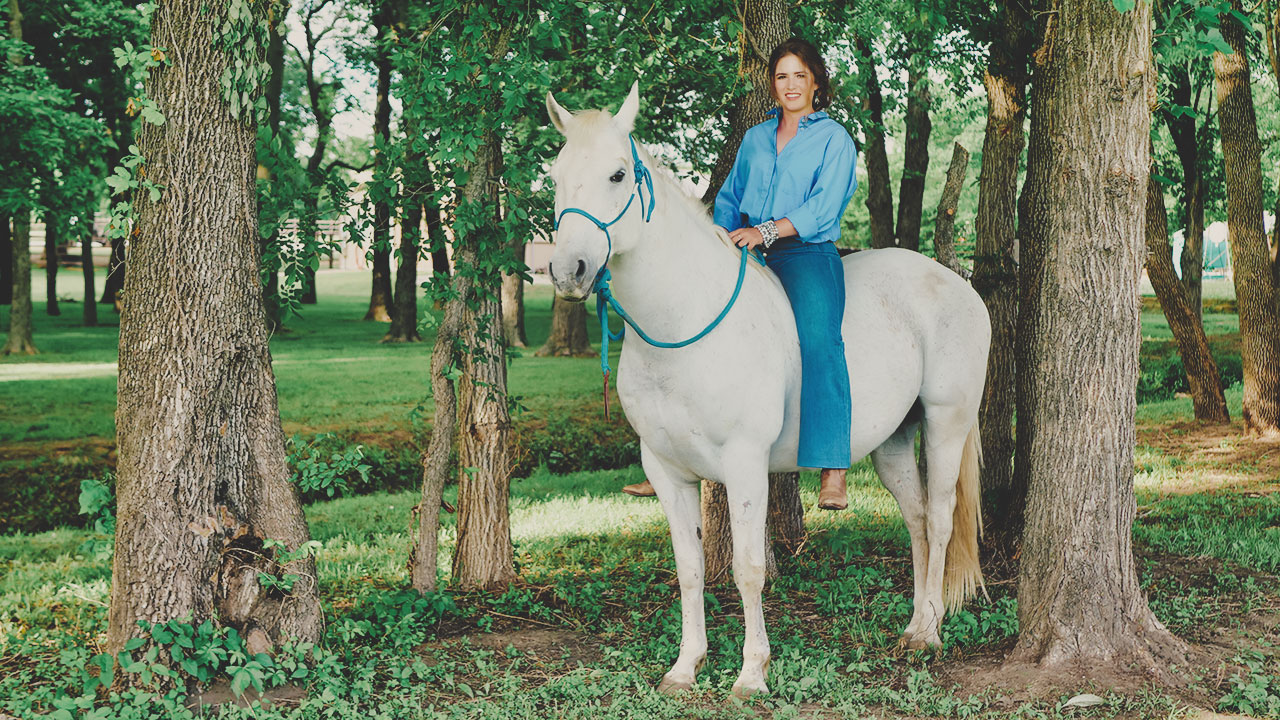 No beauty shines brighter than that of a Good Heart! In January of 2020 we received a resume for a young woman who is now an integrated part of the SWR team… 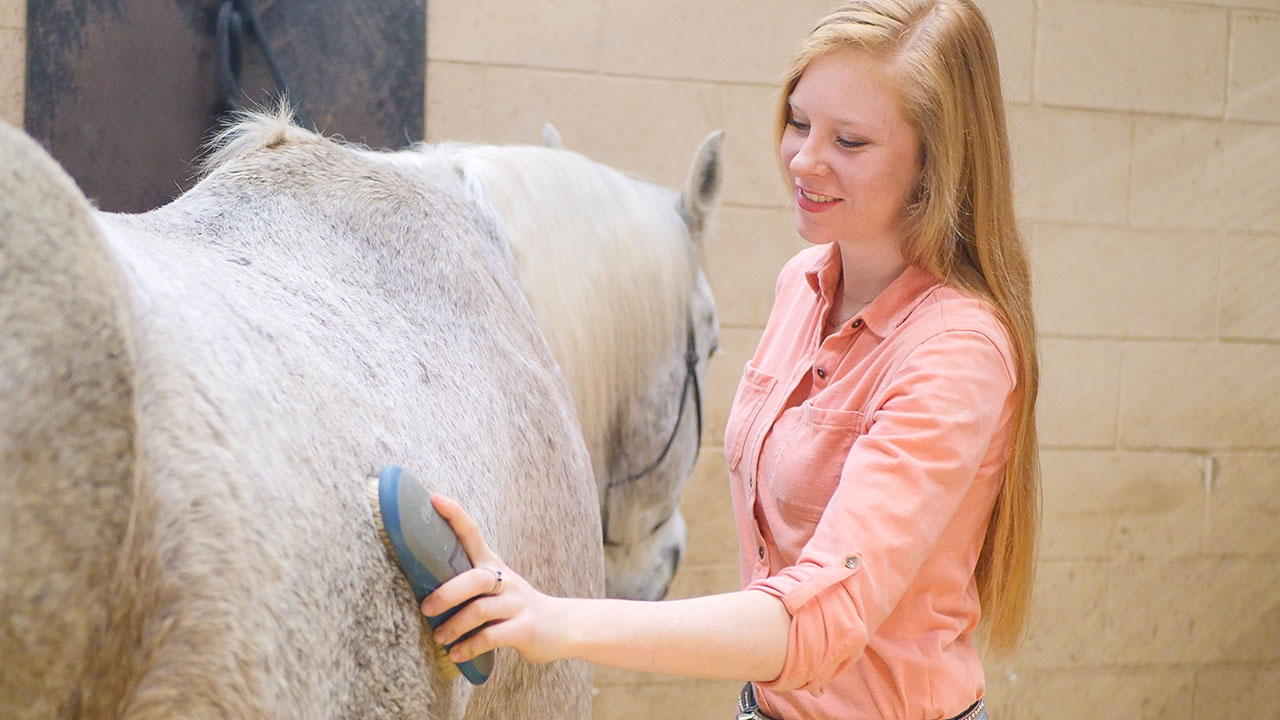 “Live like it matters” is the motto for Nicolet Bible Institute, and after working with Erin for the last few months, I can assure you, she is a living example of that creed.

Brittany Peters was a little girl when we first met her at Stormwalker Ranch. Remembering her first Hoofbeats Day Camp and a desire to learn all there…