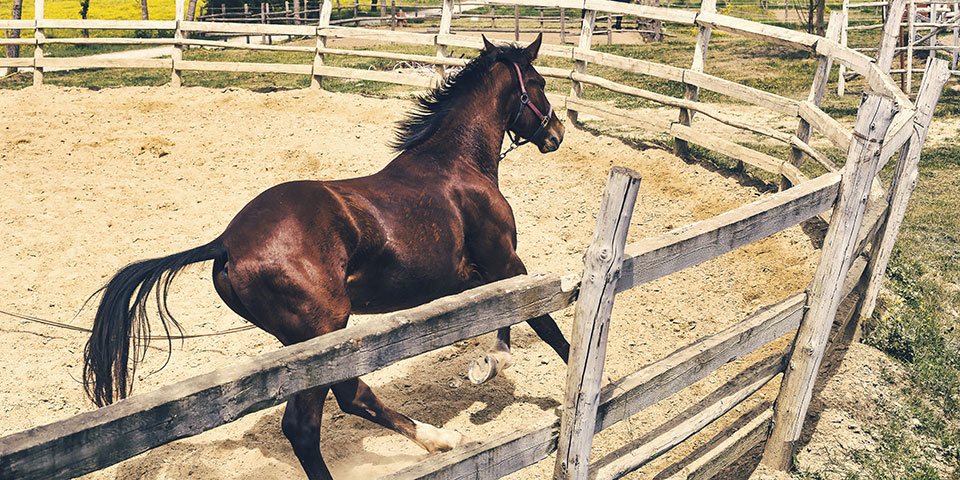 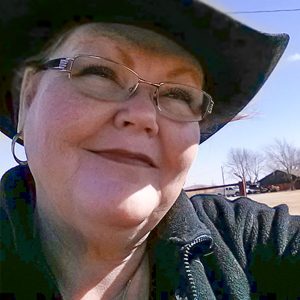 Reflections From the Horse

I was driving off the Ranch the other day when I observed the women from our Gates of Grace program standing at the outdoor round pen with Mindy, our Program Director. Badger was in the pen at a fast canter with one of the women, who was just standing quietly in the pen center. I had to stop and watch.

The horse kept up his pace. Usually, a person in the round pen will change their energy causing the horse to change theirs. However, that wasn’t occurring. After another minute, Mindy motioned for the woman to exit. They spoke briefly; then another woman entered. Curiouser and curiouser.

Badger was still at a fast canter; seemingly still ‘hooked onto’ the first gal. He kept up his pace even as the next woman walked in. She quietly made herself known to him from the center of the ring, and Badger changed his focus. He began slowing to a fast trot, then a slow jog, then a walk. After another circle around the pen, he turned into the center of the ring toward her, then stopped, dropping his head before her.

It was quite a scene.  Yet one I have witnessed before.

Later, I asked Mindy what her debrief was like. Her response, “The first gal said, ‘That horse was doing what I’m doing, running as hard and as fast as possible away from God and my life. I don’t really know where I am going, but know I’m trying to get away from everything I am facing.’ ”

The second gal said that since she had been in the program, she was trying her hardest to learn how to be quiet and still before the Lord, to relax and be as content as possible with her life and circumstances.

Sounds dichotomous. Reflecting on both women’s responses, I am sure each of us can identify with them at one time or another in our own lives. The fact that the same horse specifically reflected the state of each of their souls in the difference of a few moments was extraordinary, and yet, usual at SWR. It became an opportunity for these women to learn more and go deeper in reflection about themselves, to learn about what was causing them to stall out in life and upon what to focus in order to bring change and accelerate their journey forward.

This type of round pen experience occurs regularly here, and lives are being impacted and changed for their betterment. It is an activity in which anyone can engage here at the Ranch. We would love for you to join us anytime to learn more about yourself through this kind of equine reflection experience.

This is just a glimpse into the many facets of Stormwalker Ranch and why we are always “Helping Horses Help People.” Your generous and life-altering financial support will make it possible to continue making a powerful impact in the lives of our friends, neighbors, coworkers and beyond.

Please consider how you can “Partner Up” with the dedicated team at Stormwalker Ranch by contributing to the expansion of these powerful, equine-based programs. You can have a momentous impact on people’s lives!