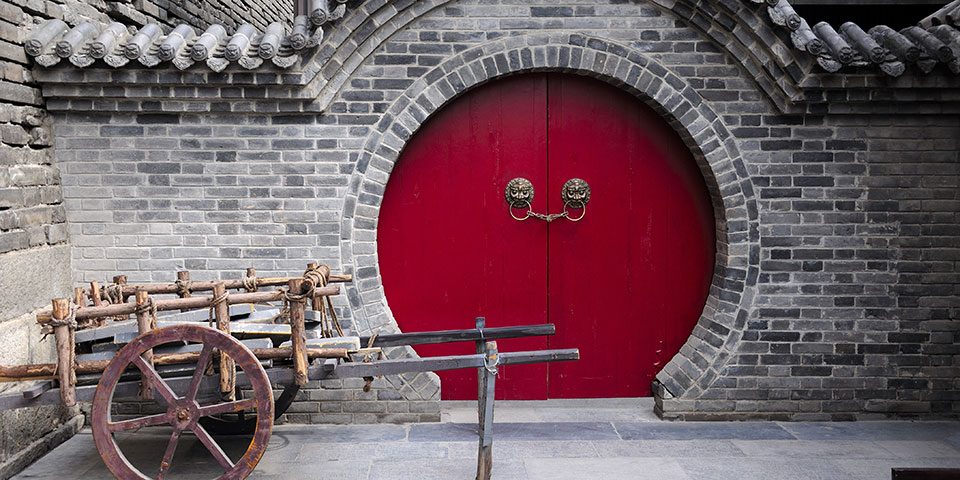 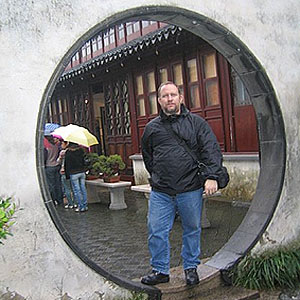 And He said “Well Done”

Early in the morning, in the ancient, walled capital city of Xian, I was led to the back of a building with no signs, up the rickety staircase, and through unmarked double doors. A wild range of possible consequences raced through my mind. As the doors opened, I was met by a sea of mysterious faces that quickly turned their attention on me. I scanned for exits as two of the men stood and moved towards me. I braced. One of them pushed a book at me and pointed to where I was to sit. I cautiously complied. The men moved to each side of me, leaving no unobstructed path of escape. I had no choice but to open the book and begin singing a chorus of “How Great Thou Art”. It was Sunday, and church had begun.

Perhaps I got ahead of myself. More than 10 years ago I was on a mission to connect with the underground Church in mainland China. While in Xian, I asked my guide to try and find a Christian church for me to attend on Sunday. I knew I was in a country where being a true Christian is illegal, and telling others about Jesus would likely land me in a brutal work camp or summarily executed. So, I knew my request would likely yield a “dui” (“no” in Mandarin. Not a driving violation.). Hence, when she told me she had found one, I was both shocked and excited. The people were similarly shocked at my arrival but were most welcoming and friendly to this unfamiliar traveler.

Did you know that in China, a country decidedly hostile to Christ, there are now more followers of Jesus Christ than here in the United States? So, how does faith in Christ spread more quickly and grow more deeply under the threat of imprisonment or death than it does in a country founded on biblical principles that declare “freedom of religion” as a foundational right?

Are we living up to our responsibilities as disciples of Jesus? Are we bearing spiritual fruit through our Holy Spirit-empowered deeds? Are we known as His disciples by our love for one another?

In the Gospel account scribed by Matthew, Jesus said “Not everyone who says to me, ‘Lord, Lord,’ will enter the kingdom of Heaven, but only the one who does the will of my Father who is in Heaven. Many will say to me on that day, ‘Lord, Lord, did we not prophesy in your name and in your name drive out demons and in your name perform many miracles?’ Then I will tell them plainly, ‘I never knew you. Away from me, you evildoers!’” (2)

I don’t know about you, but I would much rather hear God say on that day, “Well done, my good and faithful servant. You have been faithful in handling this small amount, so now I will give you many more responsibilities. Let’s celebrate together!” (3)

The value (cost) we ascribe to growing in our relationship with God will show itself in our actions.  James wrote, “So you see, faith by itself isn’t enough. Unless it produces good deeds, it is dead and useless. Now someone may argue, ‘Some people have faith; others have good deeds.’ But I say, ‘How can you show me your faith if you don’t have good deeds? I will show you my faith by my good deeds.’ ” (4)

To the September 2019 Newsletter
PrevPreviousBarn Tails – Sept 2019
NextPartner Up! | Sept 2019Next
Menu